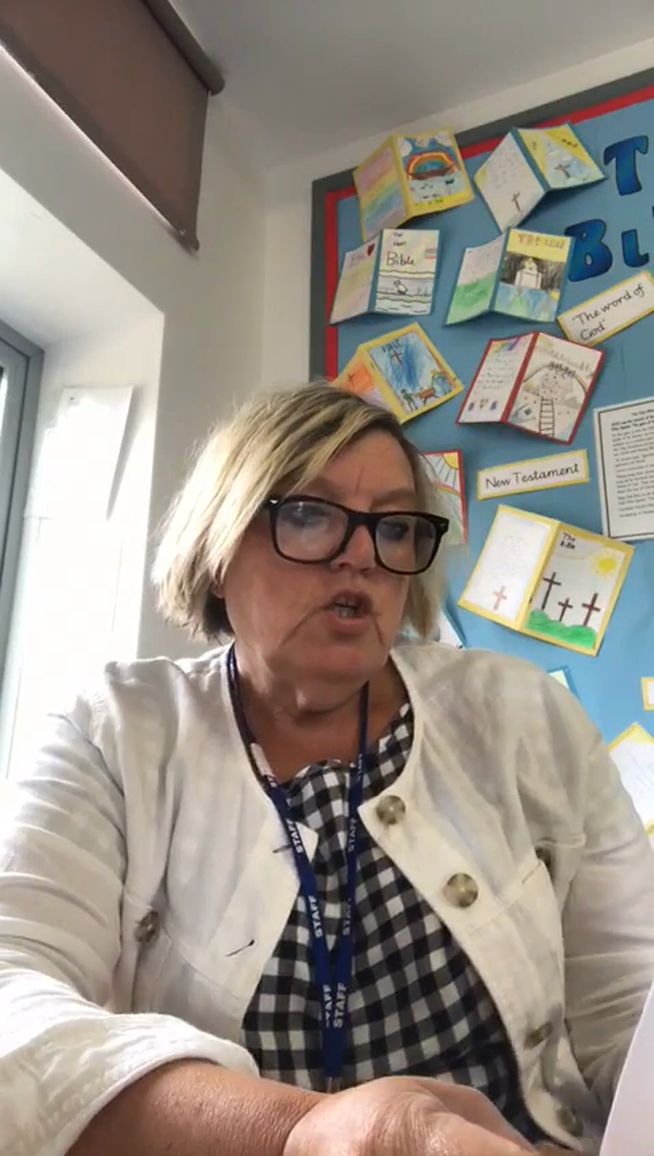 The Highwayman by Alfred Noyes Part 1. 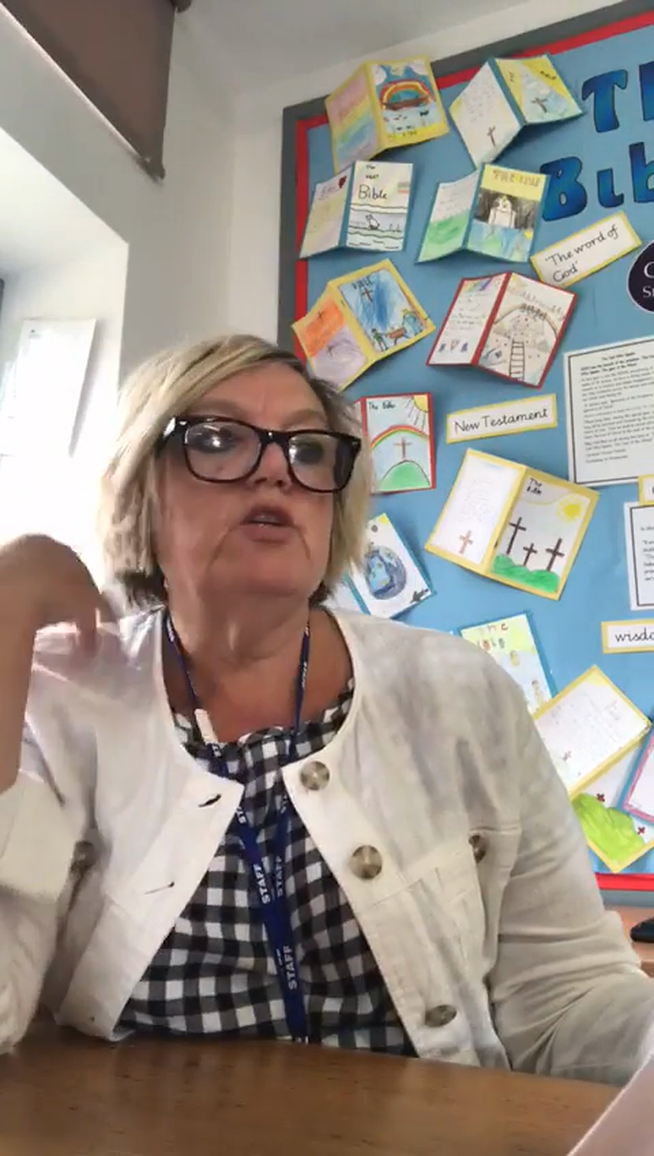 This poem is about the true love of its central characters and how cruel fate separates them. Love, courage and sacrifice are the major themes of The Highwayman. 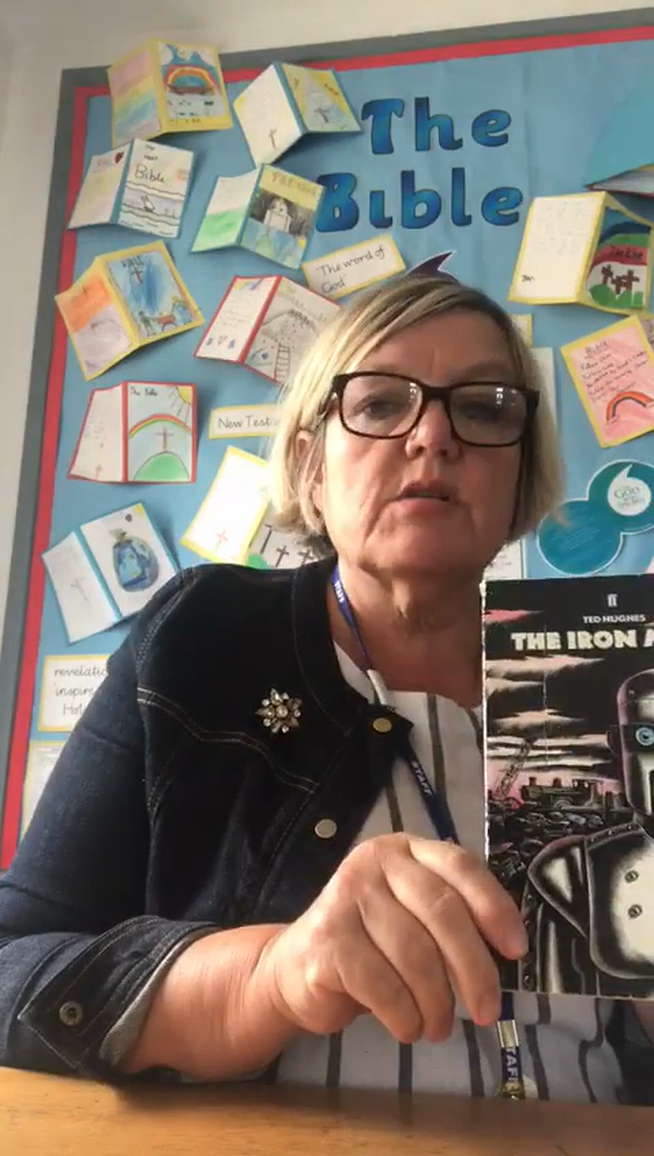 Starts superbly with a clanking iron giant toppling from a cliff and lying smashed and scattered on the rocks below. Then his various bits get up and search for each other...

I Have a Dream Chapters 7 and 8 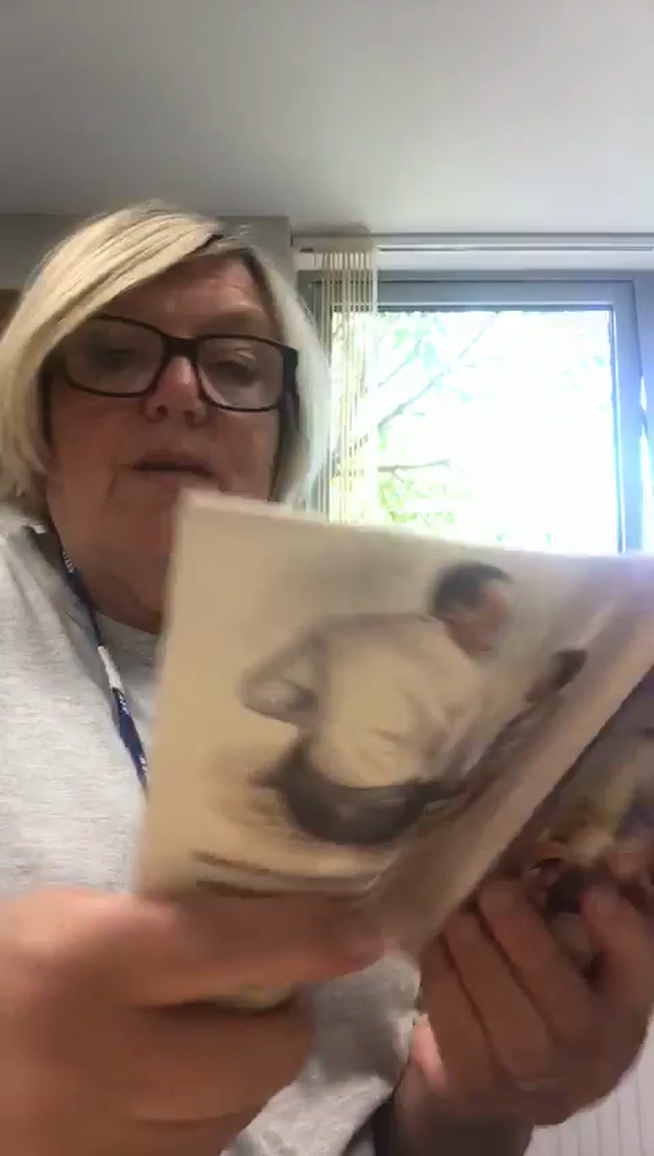 I Have A Dream Chapters 5 and 6 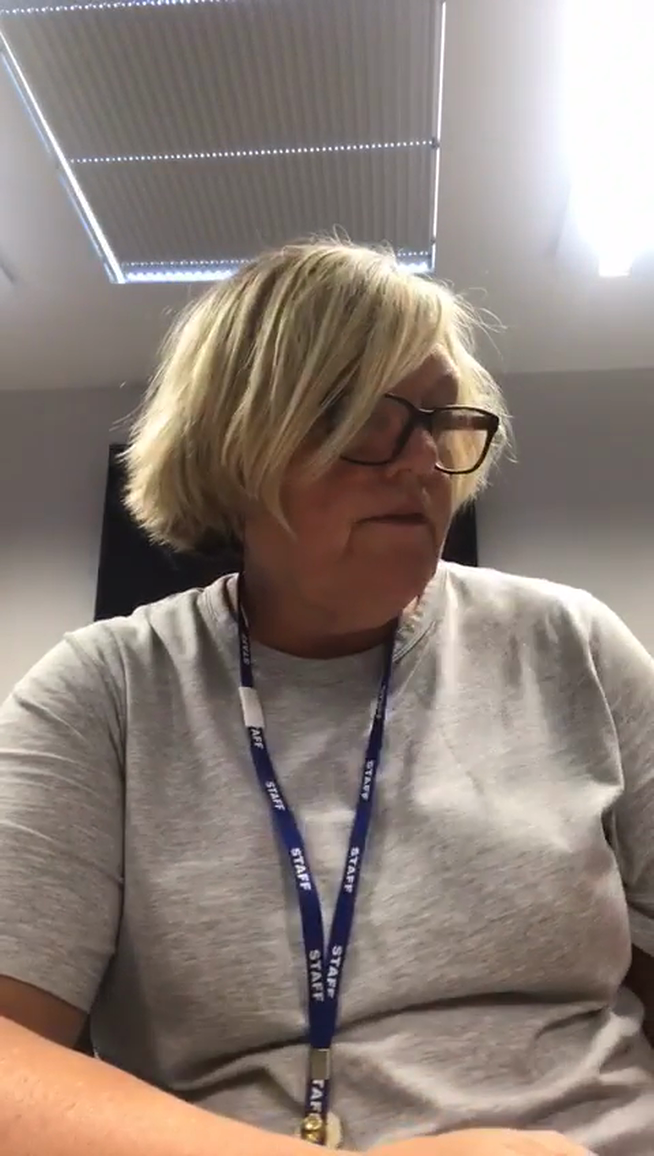 I Have A Dream Chapters 3 and 4 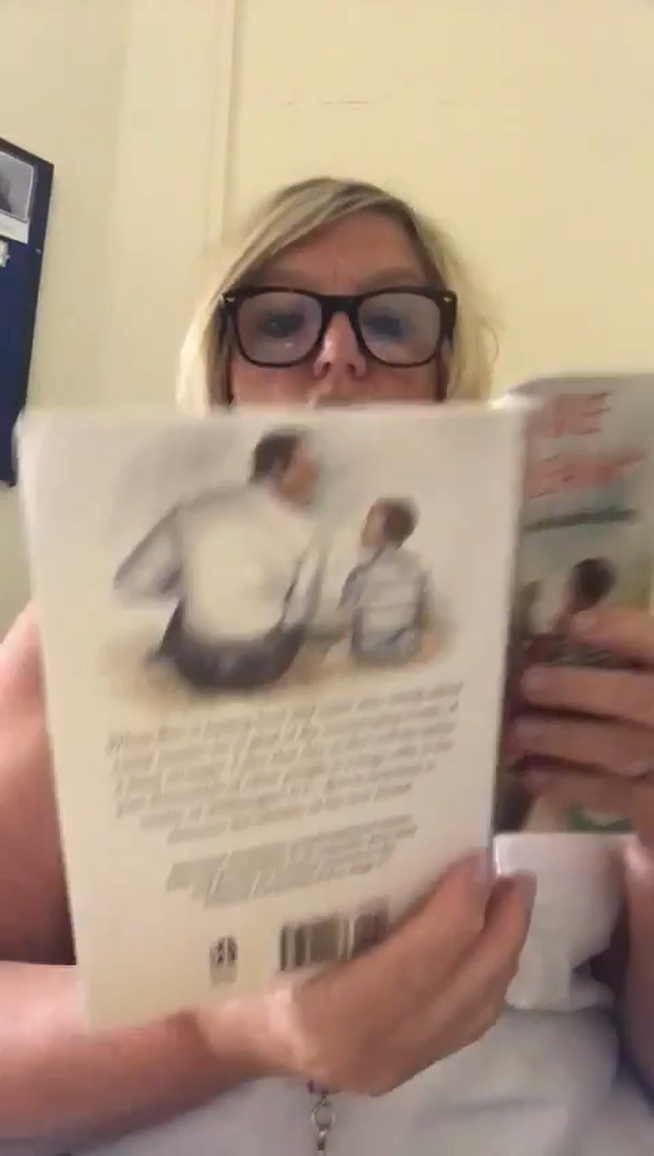 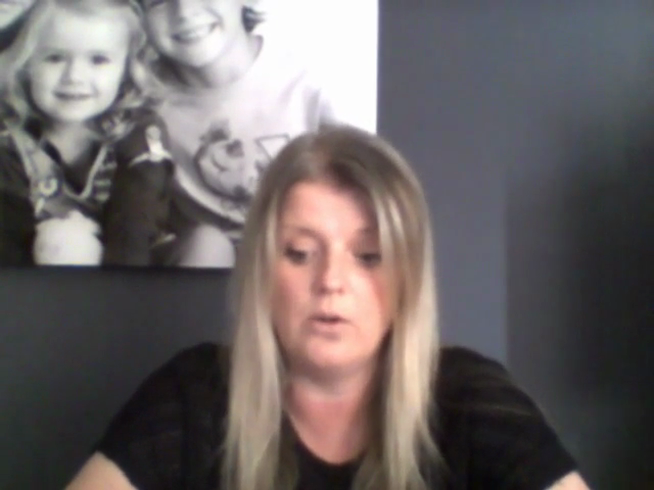 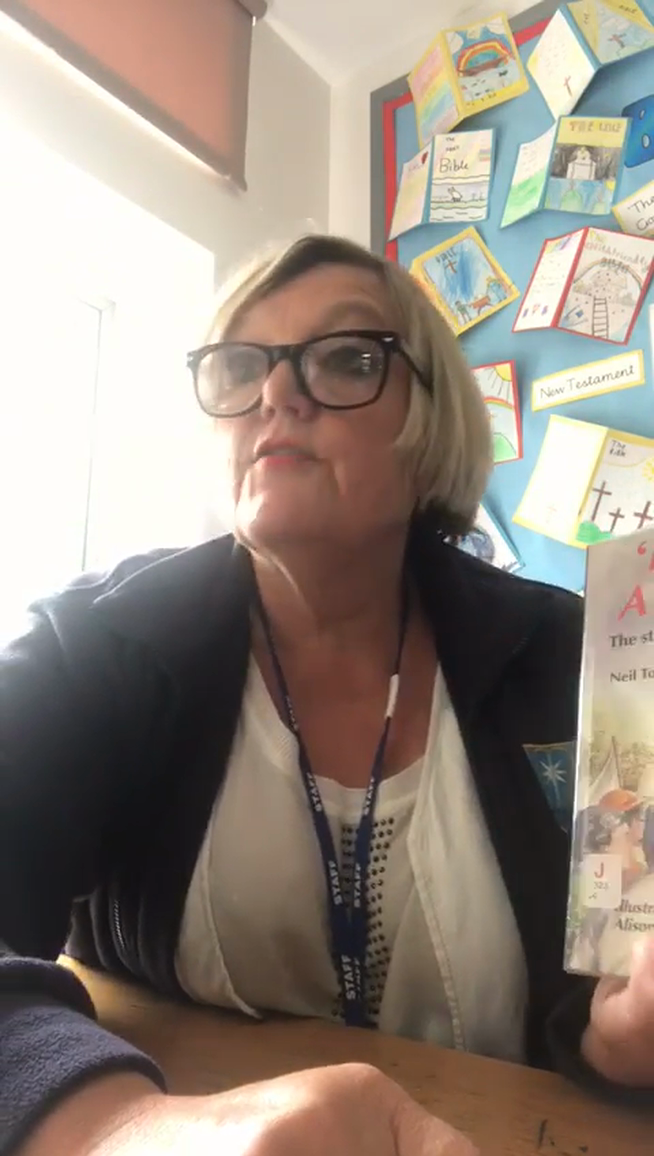 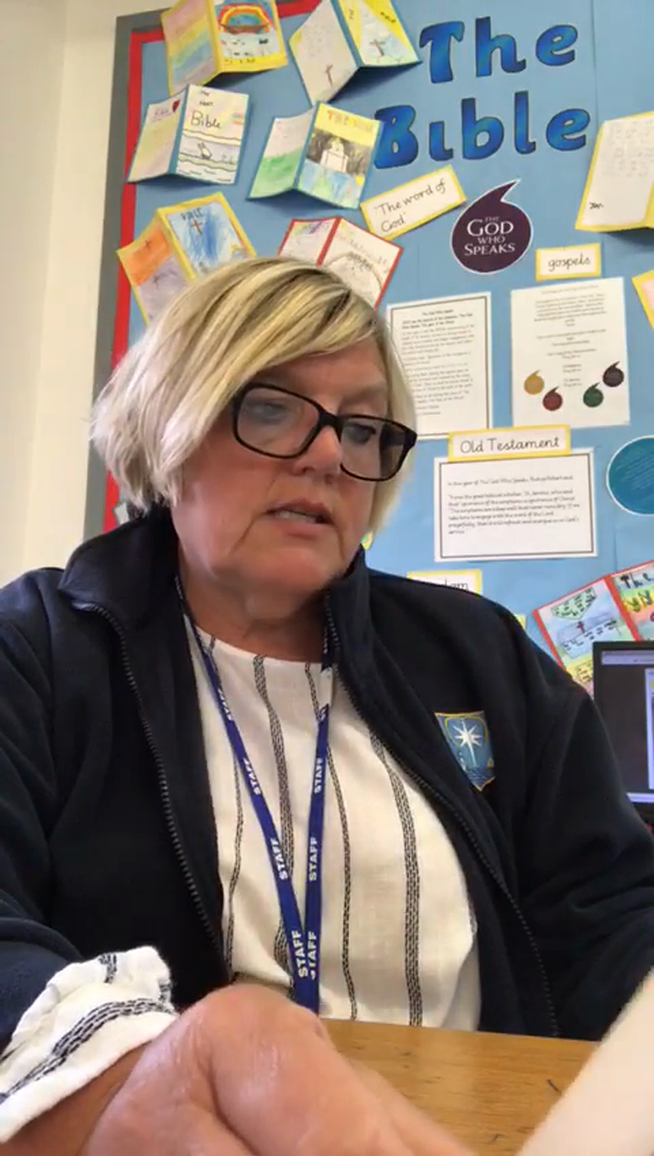 Mrs Stevenson reads The Scarecrow and His Servant by Philip Pullman 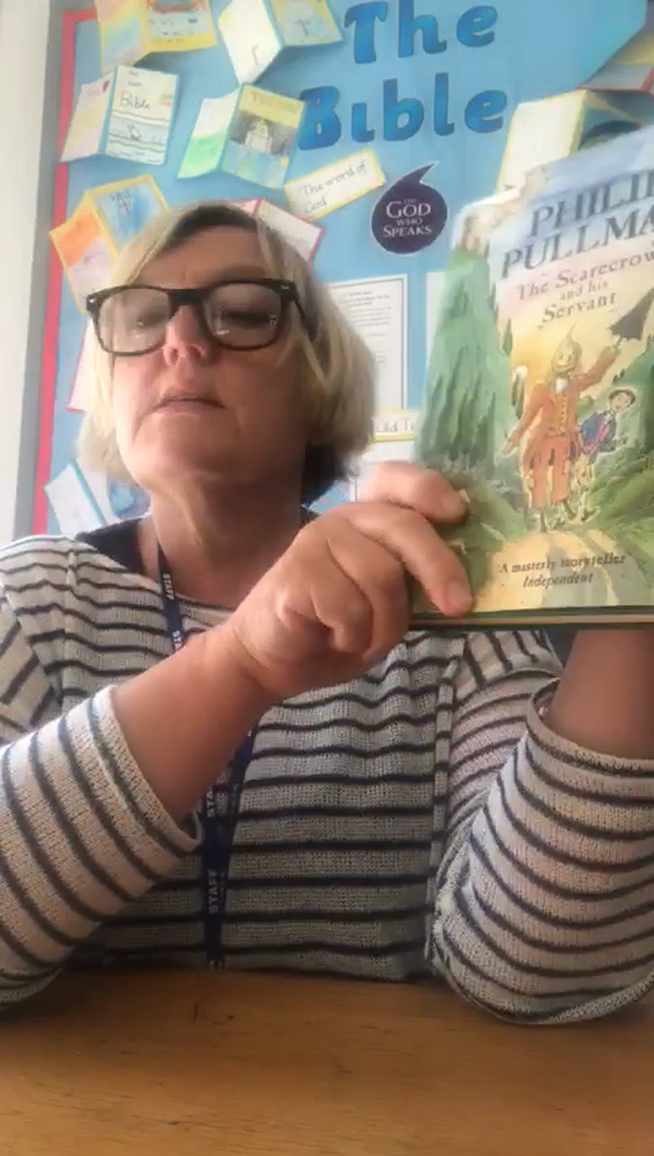 One night there was a thunderstorm. A tattered scarecrow stood in the wind and rain, taking no notice...until a bolt of lightening struck his turnip head. The scarecrow blinked with surprise and came to life!
So begins the story of the Scarecrow - a tale full of twists and turns, surprises and silliness from one of our best children's writers today. 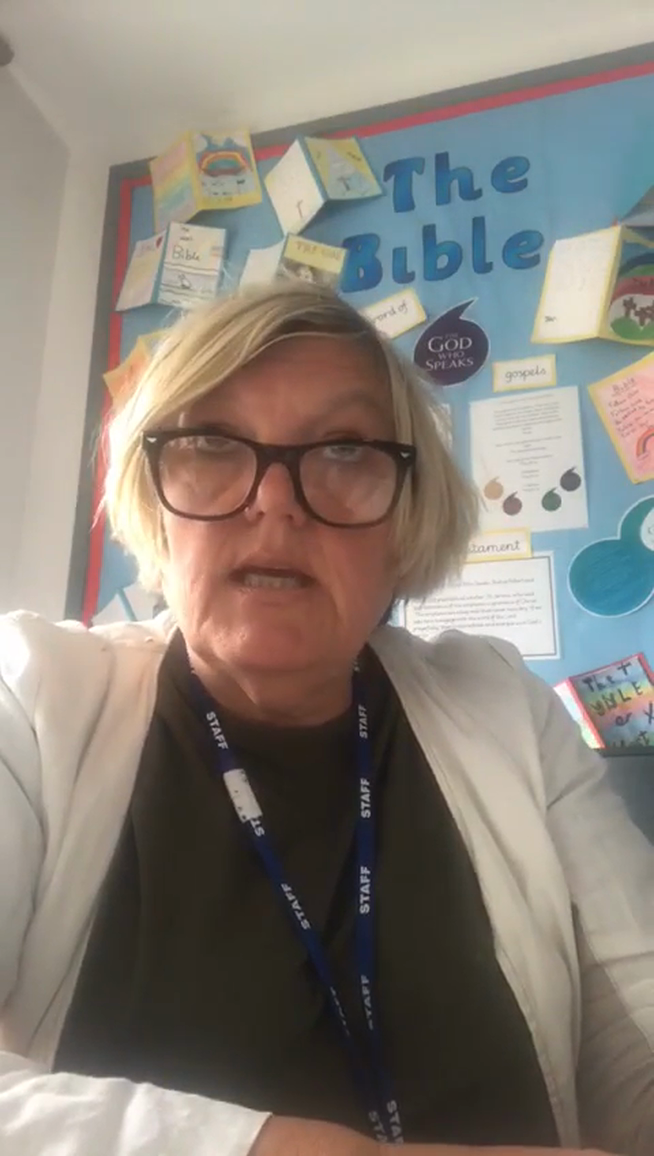 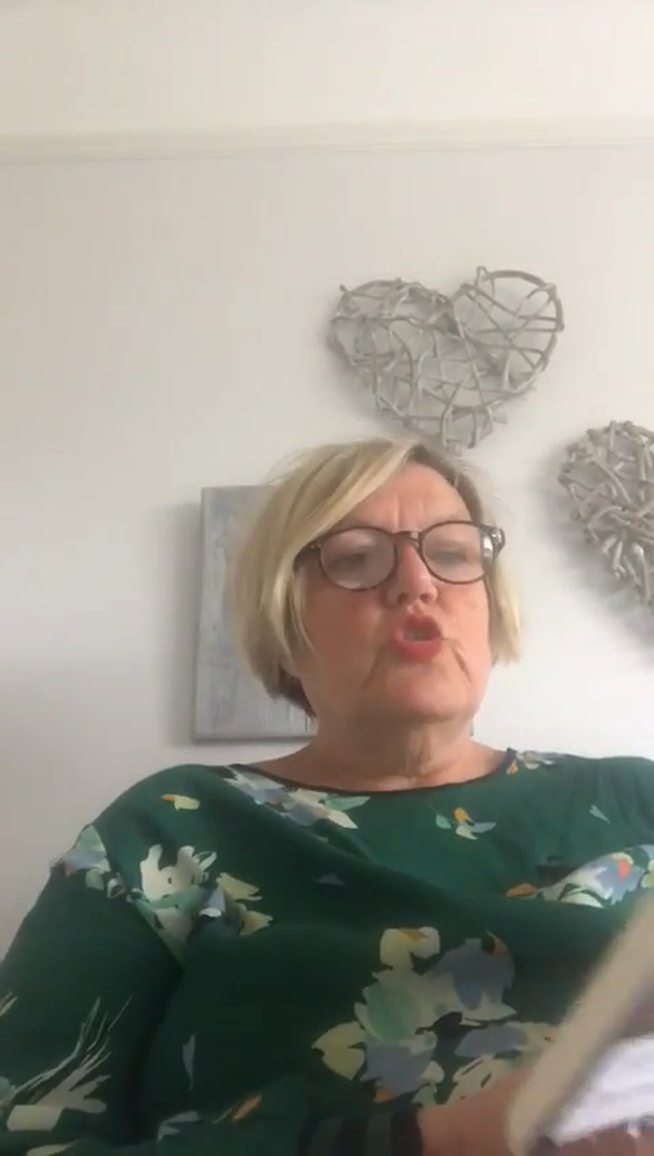 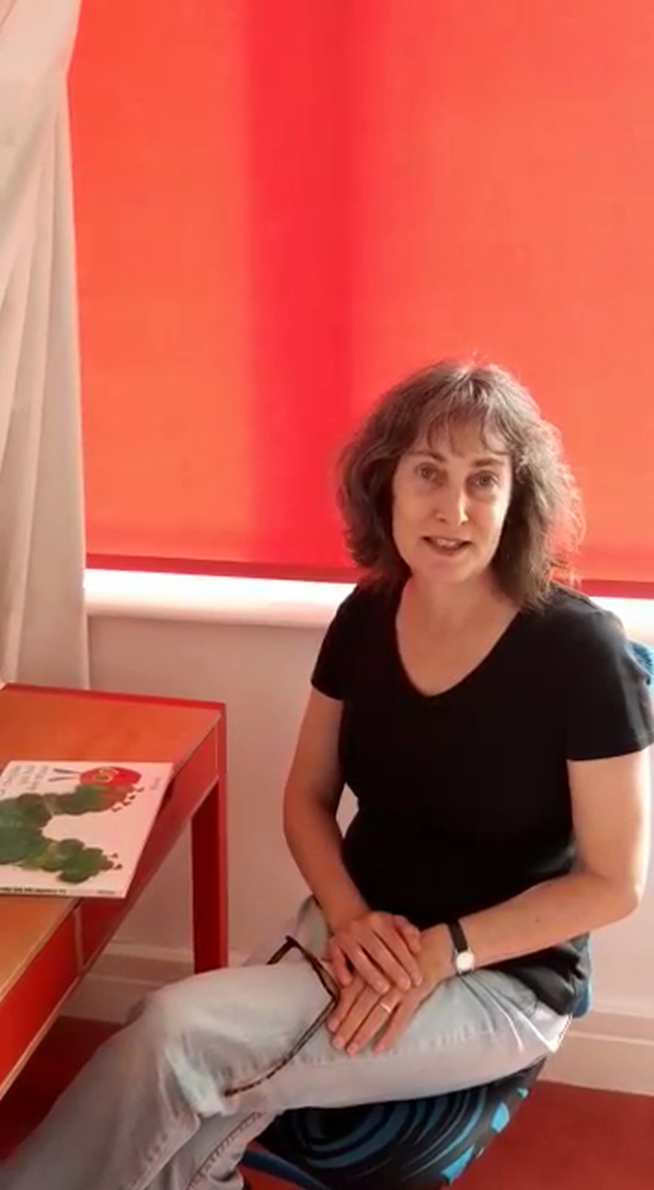 Mrs Jordan reads a picture book favourite in FRENCH! Did you guess? Yes - The Very Hungry Caterpillar. Did you recognise any of the vocabulary?

The Owl and the Pussy-cat by Edward Lear 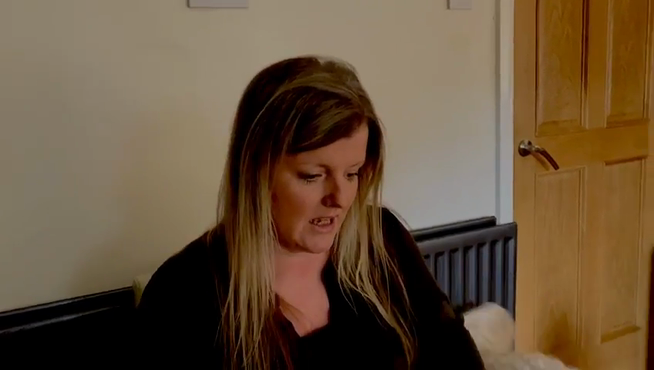 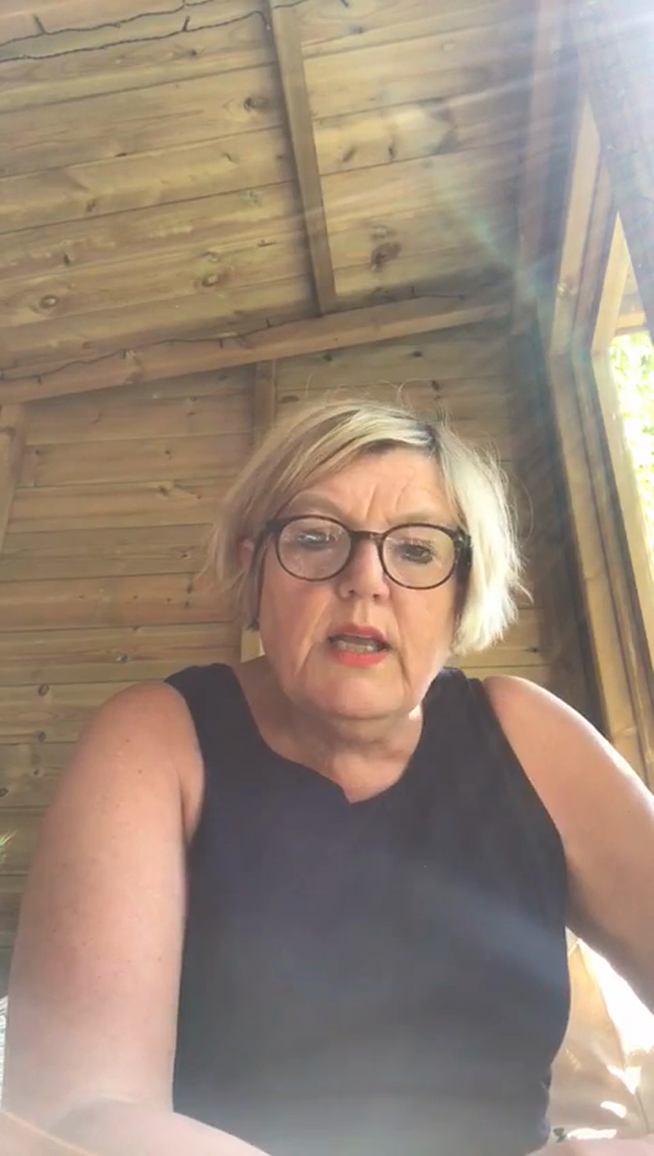 A limerick is a funny poem consisting of 5 lines. Listen to some limericks and have a go at writing your own!

Mrs Stevenson reads Where The Wild Things Are by Maurice Sendak 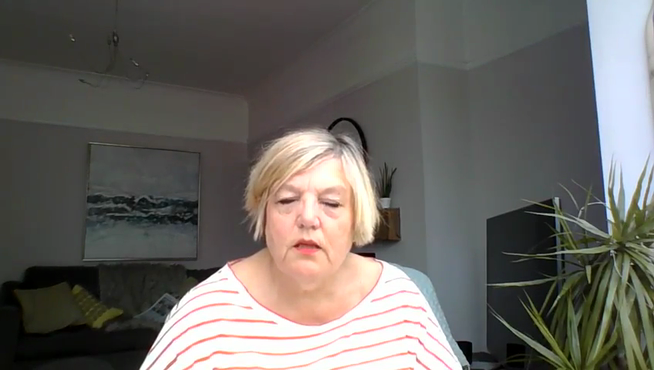 The classic story of the adventures of Max in the Land of Wild Things to inspire you to create your own fantasy creature.
+++We welcome children back to school on Wednesday 2nd September 2020++++
K Latest News
Read More
I Calendar Dates
Read More
H Newsletters
Read More
D Attendance
A Latest Tweet
Read All Tweets
Top
Cookie information
Cookie Notice